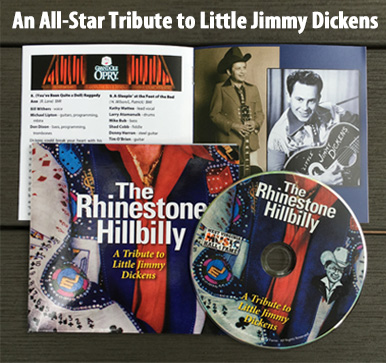 Country and bluegrass hero Little Jimmy Dickens was a true American icon, but he was a West Virginian first. So when the West Virginia Music Hall of Fame contacted other HoF inductees and noted Mountain State musicians about recording a tribute to the “little but proud” hillbilly hero, they enthusiastically joined the project. The compelling result: The Rhinestone Hillbilly, a 16-song album complete with a 12-page booklet.

The WV Music Hall of Fame’s CD tribute to 2007 Inductee Little Jimmy Dickens includes tracks by a who’s who of WV’s finest, including Bill Withers, Kathy Mattea, Connie Smith, Charlie McCoy, Ann Magnuson, Tim O’Brien, and a host of others.

For more information about the project, as well as a full track listing, click here. $15, plus $2 shipping. 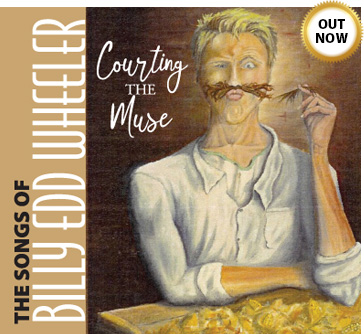 Continuing its series of tribute CDs, The WV Music Hall of Fame’s latest release features the songs of Billy Edd Wheeler, one of West Virginia’s most prolific and successful songwriters. The tracks include “Jackson,” “Coal Tattoo,” “Blistered,” and “High Flying Bird” as well as lesser-known songs like “A Baby Again,” “Hillbilly Bossa Nova,” “Chain Gang of Love,” and “The Big Put On.”

In addition there are three bonus tracks; a live version of “High Flying Bird” by Tim O’Brien from Mountain Stage; Billy Edd Wheeler’s spoken word intro to “The Rev. Mr. Black”; and the finale of “The Rev. Mr. Black” from the WVMHoF’s tribute show at Carnegie Hall.

Check out a great introductory piece on the WVMHoF’s CD tribute to Billy Edd Wheeler by Bill Lynch in the Charleston Gazette-Mail. It includes a conversation with Billy Edd. Click here. 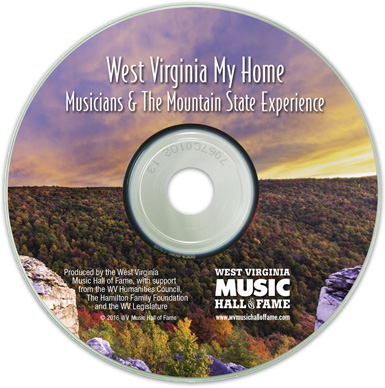 
For more details and a film trailer, click here. 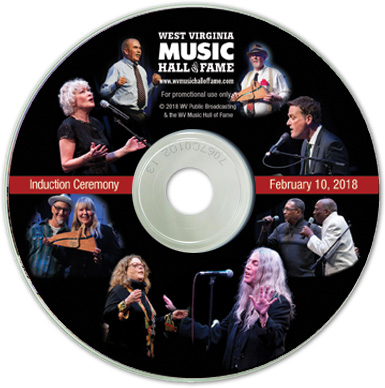 This 2-DVD set contains every exciting moment of the star-studded 2018 Induction Ceremony as it was aired by West Virginia Public Broadcasting. $12, plus $2 shipping. 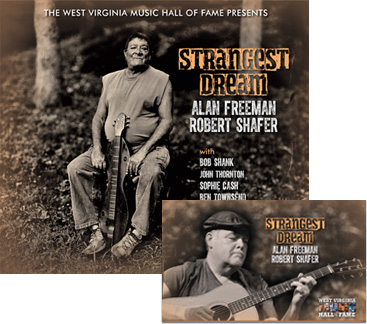 The Hall of Fame is proud to release the first recorded collaboration by two of the state’s most accomplished musicians, dulcimer master Alan Freeman and guitar virtuoso Robert Shafer. They have known each other for decades and have often played together at fairs and festivals across the state. So when the opportunity to record together arose, they jumped at it. $15.99, plus $2 shipping. 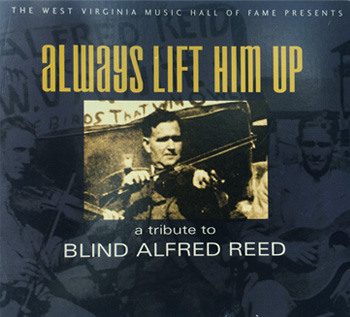 Always Lift Him Up: A Tribute to Blind Alfred Reed

Click here to see what the critics have to say. 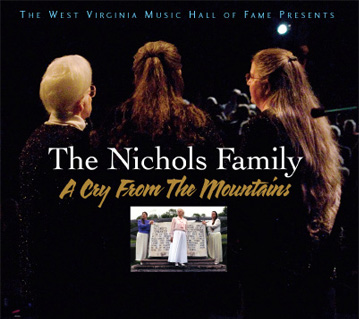 The Nichols Family A Cry From The Mountains

The Nichols Family – Marshalene Nichols and her daughters Lisa Spalding and Rita Estep – sing pure, unadulterated mountain gospel. With their voices blending as only family members can, their a capella harmonies capture the essence of West Virginia in all its beauty, sadness and earthiness. This music is the real deal, the real “O, Brother.” $12.99, plus $2 shipping 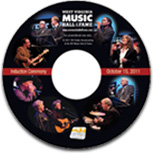 This DVD contains the entire 2011 Induction Ceremony as it was aired by West Virginia Public Broadcasting. 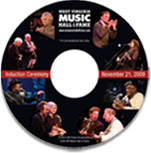 This DVD contains the entire 2009 Induction Ceremony as it was aired by West Virginia Public Broadcasting. 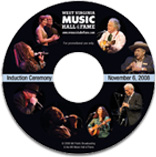 This DVD contains the entire 2008 Induction Ceremony as it was aired by West Virginia Public Broadcasting.

Join an all-star cast of presenters and performers as they honor the Hall of Fame’s first inductees at this joyous celebration. The DVD contains the entire ceremony as it was aired live by WV Public Broadcasting.

EXCLUSIVE! A Gift for Hall of Fame Contributors!

As a thank you for donations in the amount of $50 and up, you will receive a limited-edition audio CD of all the musical performances from the 2011 Hall of Fame induction ceremony. Performers include Butch Miles, Kathy Mattea, Billy Cox, Connie Smith, Marty Stuart, Landau Eugene Murphy, The Red Clay Ramblers, Turley Richards, Charlie McCoy, and many more.

Click the button to make your contribution. And thank you!